The concept of fertility

Procreation is the rule of nature. With respect to an individual, the term fertility is used to assess the capability of an adult male or female in producing an offspring. In the concept of fertility, the age group of the men and women is very significant that may range from 15 to 49 years leaving out abnormal cases.

By definition, fertility in women is the normal potential to conceive ultimately giving birth to the child.  Fertility in men, on the other hand, depends on sperm production culminating in successful fertilization of the female egg through normal sexual intercourse. The rate of fertility is understood to be the number of babies born per copulating pair as individual or in a group of population. However, the concept of fertility must not be confused with fecundity where the estimated reproductive potential of human beings is considered.

There are a lot of interfering factors involved to determine fertility. The success rate of carrying a child and giving birth to it depends upon gamete synthesis, fertilization and sustaining the pregnancy through a healthy lifestyle management till the birth of the baby.
Besides the above factors, there are other elements that play a key role from the inception till the culmination of the biological process. They are sexual interactions, food habits, culture, impulse and composure, excitement level, functioning of the nervous system, emotions, endocrinology, lifestyle and the time element.

Stages influencing fertility are more in women than in men as they are the ultimate carriers of the baby till its successful delivery.

Commonly known as intercourse, this is a prerequisite for achieving fertility. The average frequency of intercourse between the willing partners is a deciding factor. After a satisfying intercourse between a healthy male and female, the male and female gametes get a chance to fuse with each other. The next stage, which is an outcome of this fusion, is called fertilization.  By natural course, the female is the recipient of the male gametes and the male delivers it through semen ejaculation. The fusion takes place inside the body of the female.

During this period, the fruits of fertilization come into existence and a fetus is created in the woman’s womb. The time elapsed between the fusion of male and female cells and the formation of a fetus is called the gestation period. However, there is many a slip between the cup and the lip. Neither all intercourses lead to fertilization and conception nor do all fetuses see the light of the day. There are accidental miscarriages and still born babies besides induced abortions as well.

Women have a 28-day cycle of menstrual circuit that pinpoints the exact time at which they can get pregnant. This is the fertility period that lasts for 5 days only in the 28-day long cycle. But fluctuations are not uncommon. A woman’s menstrual cycle normally starts at 12 years of age and ends by 50 initiating the menopausal phase marking the end of her fertility. Of course, deviations beyond this range could be factored in There is of course no delimiting fertility age for men excepting the normal aging factor. Men are fertile throughout the month but their potential will depend upon food habits, health, age, lifestyle, intensity of ejaculation, mindset and environmental factors.

Next is the follicular stage where as the ovum matures the Estrogen level shoots up due the action of follicle stimulating hormone (FSH). The entire process takes place inside the ovaries. The FSH triggers a flow of Luteinizing hormone (LSH), which helps the ovum to break through the walls of the ovary. This phase is known as ovulation. After this, the luteal phase takes over where the LSH and FSH help the post ovulation ovum to grow into corpus luteum synthesizing progesterone. This new hormone blocks the FSH and LSH which makes the corpus luteum to go into a wasteful venture (atrophy) and the cycle starts again.

The peak fertility timing is just two days before or two days after the ovulation date. A successful intercourse within this time span would normally lead to pregnancy. 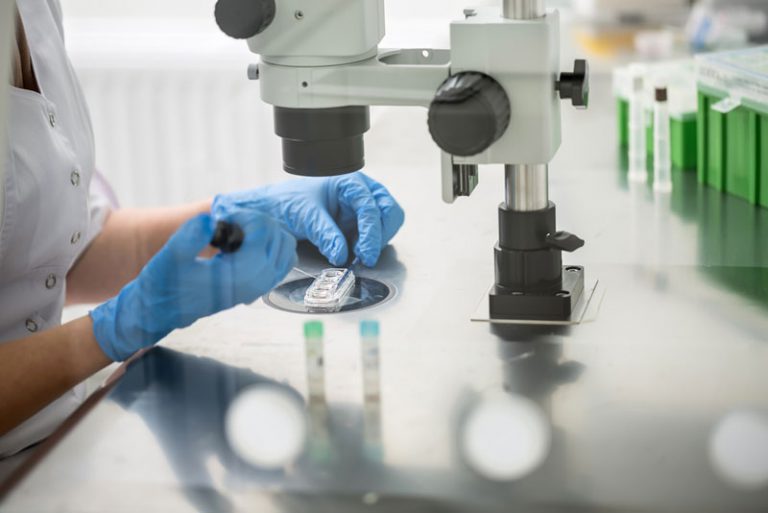